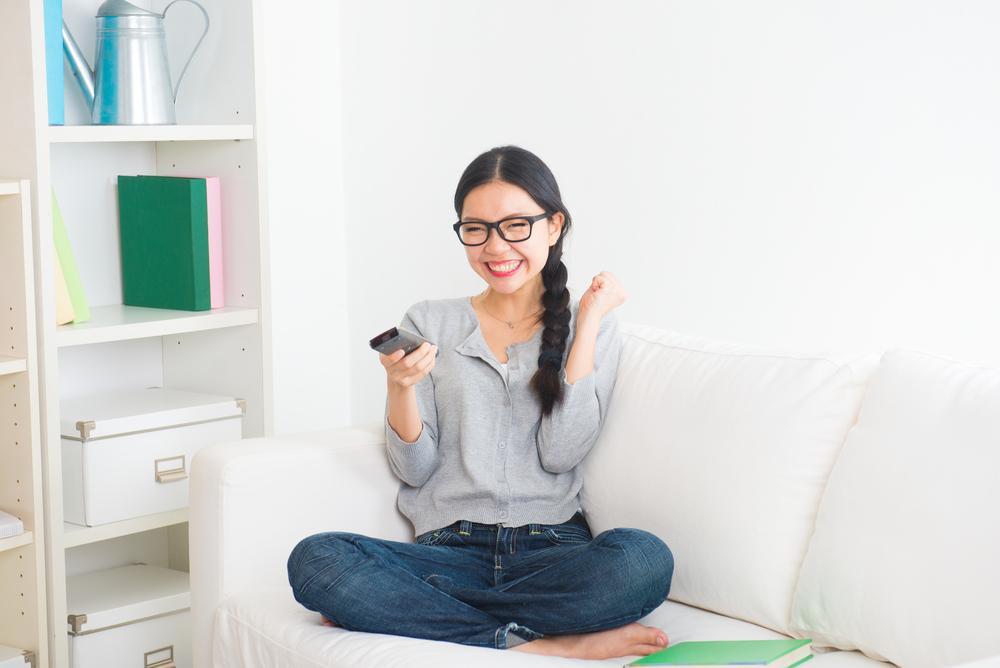 Every year a new batch of shows come around vying for our attention. By the end of the season, few survive, and it’s always hard trying to weed out the good from the bad. It’s always a bummer to get invested in a show that ends up getting cancelled, leaving you with permanent cliff-hangers that never get solved. And yet it’s so hard to predict which shows will stick around that we always end up taking a chance anyways. Here are three new shows that you should definitely take a chance on this fall.

Scream Queens
This collaboration between the creator of Glee and the creator of American Horror Story will be airing on Fox and stars a laundry list of celebrities. Scream Queens takes place on a college campus where a string of murders turns pledge season into a real buzzkill. The show is being advertised as a ‘killer comedy’ and stars Jamie Lee Curtis, Emma Roberts, Abigail Breslin, Nasim Pedrad, Lea Michele, Ariana Grande, Nick Jonas and Oliver Hudson. It looks worth watching based on the cast alone!

Blindspot
This hour-long thriller from NBC looks like it’s going to be non-stop action and full of mystery. The series starts with a woman being found in Times Square, naked but for the tattoos that cover her body. The FBI gets involved because agent Kurt Weller’s name is tattooed on her back, and they quickly learn that her tattoos are clues to crimes. The female in question is a total mystery too—though she has no memory she can speak multiple languages and has crazy combat skills. I’ll watch this just for the joy of watching a female character kick butt all season!

Angel from Hell
Jane Lynch is back on TV! In Angel from Hell we meet Allison, who think she has her life pretty on track until a, shall we say, eccentric lady starts following her around everywhere she goes. That crazy person is Amy, played by Lynch, and she just so happens to claim to be Allison’s guardian angel. Though the premise might sound a bit cheesy, the trailer (which, clocking in at 5 minutes, pretty much gives away the whole first episode) is funny and even a little touching, and shows that these two stars have some great chemistry.

'Fall TV Shows to Get Excited About' has no comments