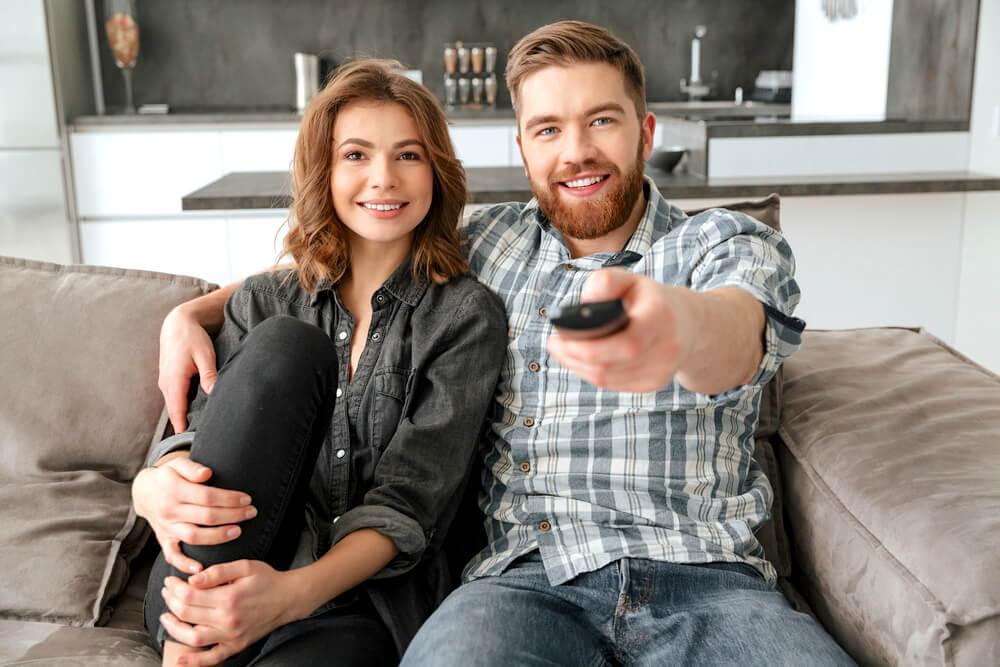 If you’ve ever wanted to be on a reality TV show, you might just think again after watching Lifetime’s new show UnREAL. The show takes place on the set of a Bachelor-esque dating competition reality show called Everlasting. UnREAL was created by Marti Noxon and Sarah Gertrude Shapiro, a former associate producer for none other than The Bachelor. Even though I know it’s just a television show, I can’t help but think that with someone like Shapiro behind the scenes, we’re really getting the goods and seeing what it’s actually like to work in reality television—and what a world it is that we’re seeing!

The show begins with Rachel (played by Shiri Appleby), a producer on the show, returning to the set of Everlasting just in time to begin shooting the start of a new season. We quickly learn that she would rather be almost anywhere else in the world, as she has to deal with the awkwardness of returning to her job after having made quite a memorable (and felonious) departure at the end of Everlasting’s previous season. Add to that the fact that her ex-boyfriend is once again her co-worker, but has a new fiancé of his own, and it looks like we’re watching this woman’s waking nightmare unfold.

Rachel’s misery becomes even more apparent as we see that she is unbelievably good at her job. She continually manipulates the contestants into doing anything her fellow producer/boss Quinn (played by Constance Zimmer) tells her to do, all for the sake of good ratings. With a job that she clearly finds morally repugnant, it’s a wonder why Rachel returns to it at all…until, that is, you learn that there just might be some light blackmail involved.

Interspersed between Rachel’s intriguing journey and her even more engaging relationship with Quinn—who is definitely in the running for being the best TV villain of 2015—we have the additional drama of what is unfolding on Everlasting. The show cleverly reveals the difference between the reality of the contest’s lives and what the eventual audience will believe about them. As we learn more about these women, we see them as a whole different person than the role the producers are trying to turn them into and present them as. The show also has a perfect combination of humor, romance, and sexiness to offset all the drama and make this must-see TV.

UnREAL airs Mondays at 10pm ET on Lifetime and has aired 4 episodes already (this season is slated to have 10 episodes altogether). As the drama continues to titillate each week with no signs of slowing down, the show just becomes more addictive. This is definitely one to add to your weekly television viewing! 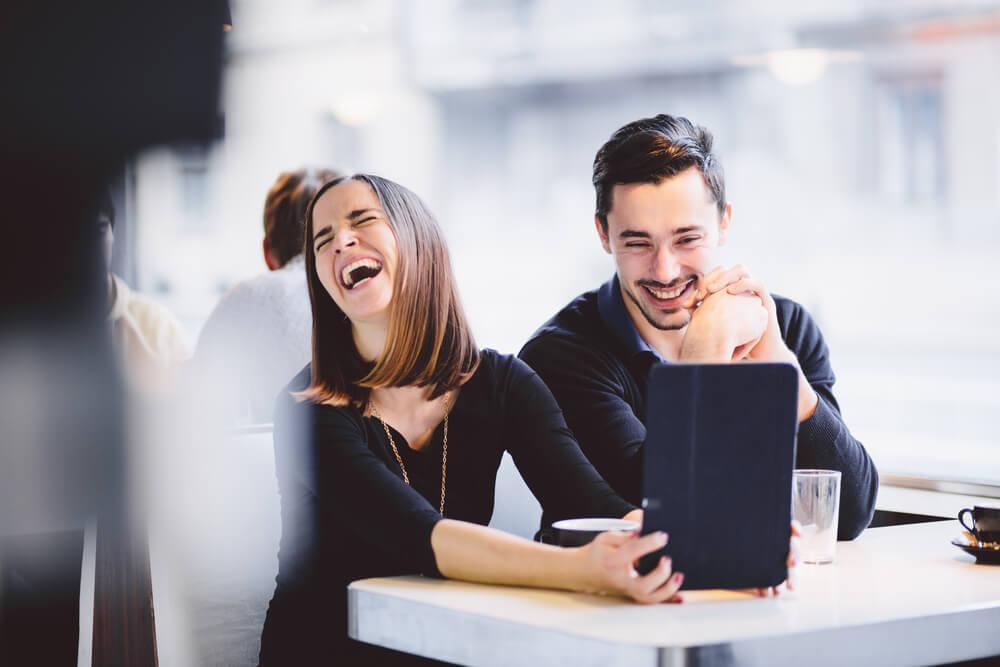 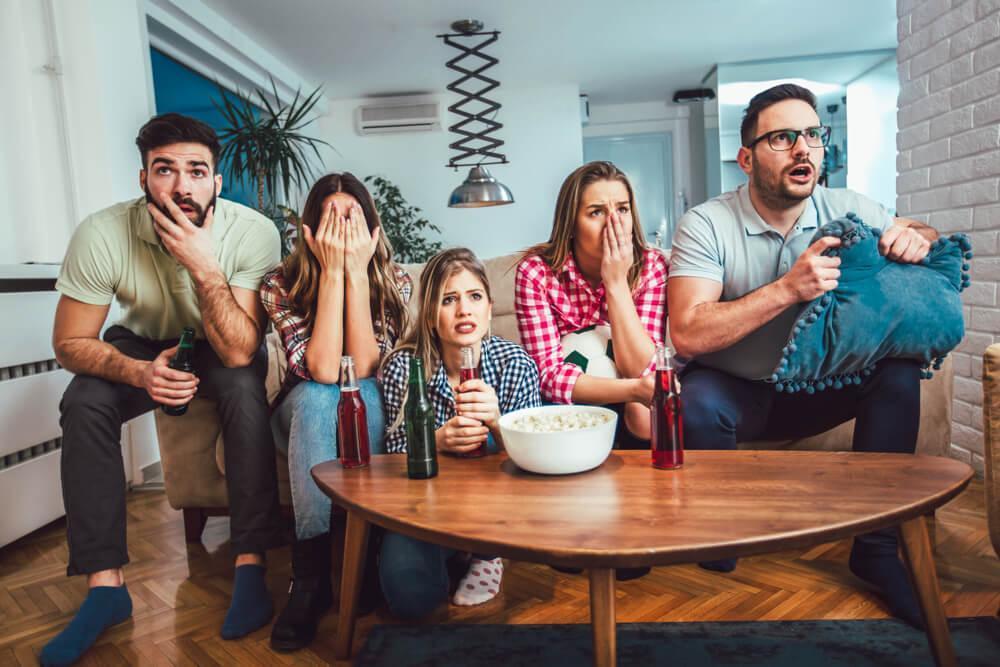 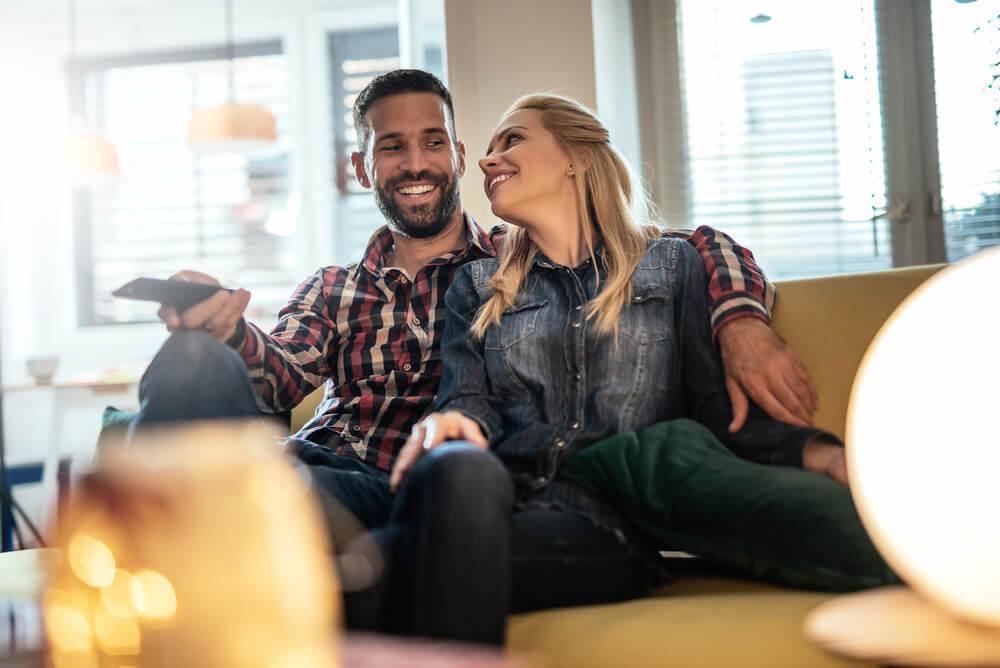