Watch Out for These Pulitzer Superstars

Home » Watch Out for These Pulitzer Superstars
Previous Next

Watch Out for These Pulitzer Superstars

Winning a Pulitzer prize is an incredible accomplishment, to say the very least. Being awarded a Pulitzer nomination is a goal that only few are able to actually accomplish in their lifetime. The past year has been filled with a lot of different milestones both good and bad throughout the world. With breaking news at a seemingly all time high, journalists and writers have had a lot to report on. Although there’s so much going on in our world, you’re probably going to want to watch out for these Pulitzer superstars because they’re definitely superstars that are going to make their mark on the world.

C.J. Chivers
C.J. Chivers rings at the top of the list in Pulitzer superstars. As a powerful writer, he spent a great deal of his time creating a writing piece focused on telling the story of a veteran who experienced combat in Afghanistan. The veteran who Chivers told the story of was imprisoned during his time in combat. Chivers work in this project was so powerful, in fact, that it was able to help the veteran the story was told about to be set free from his jail sentence. 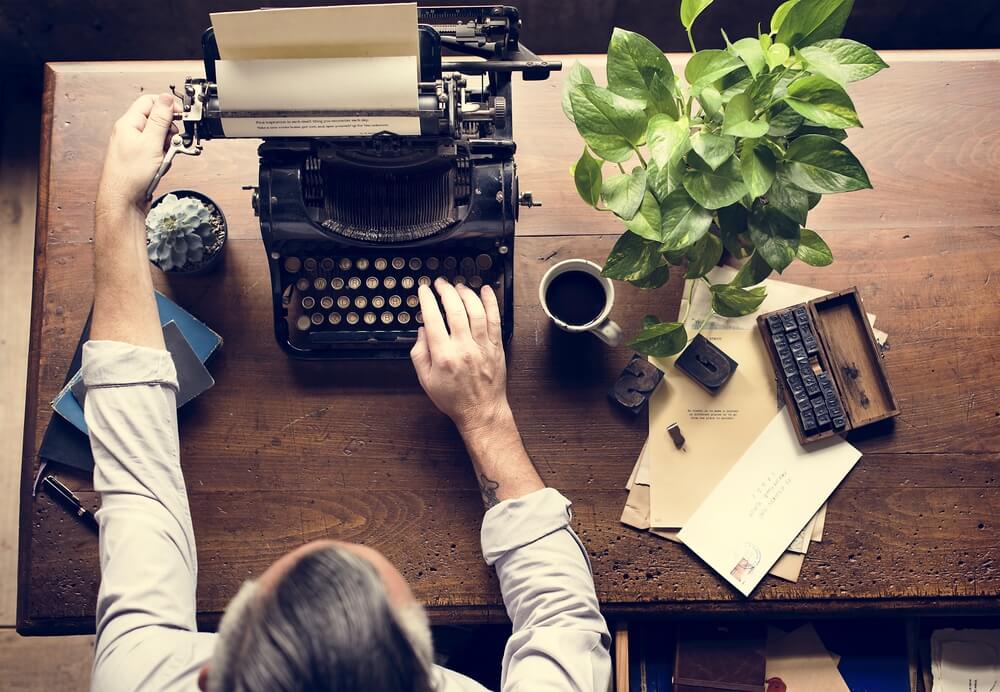 Hilton Als
Another Pulitzer superstar that really set himself apart is Hilton Als. Hilton, too, pushed boundaries with his work in regards to sharing reviews about stage performances in a way that relates to real world circumstances like gender, race and sexuality. He’s definitely made his mark and continues to do so in a way that’s never been done before.

About the Author: Joyce Johnson