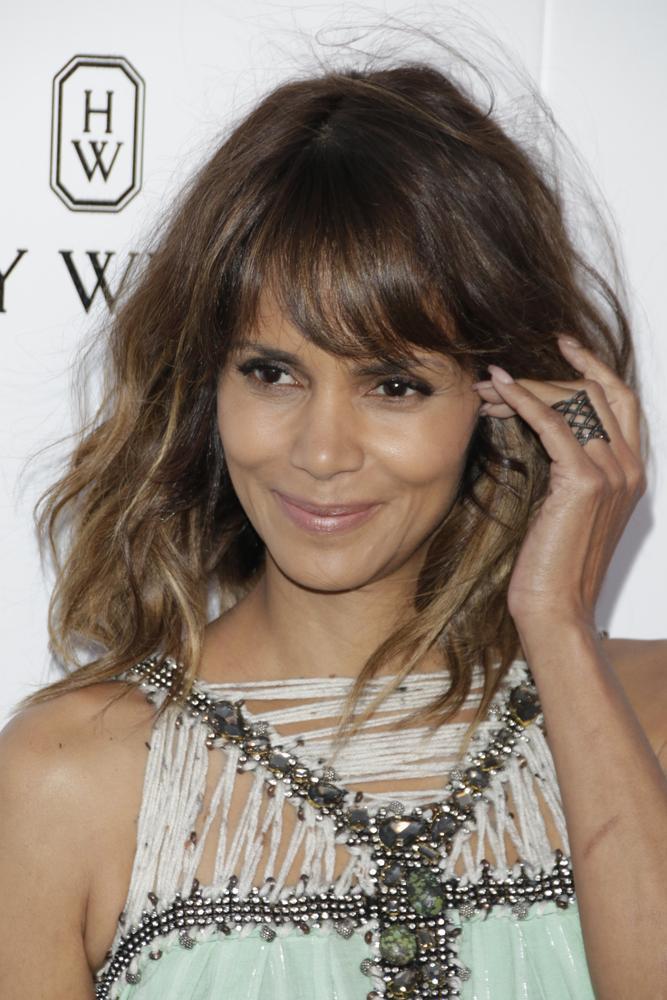 Living in the public eye can be a stressful life—especially with all of the scrutiny attached to personal appearance. You would think that all the added stress of constantly posing for paparazzi and having to look their best would add at least a few wrinkles to the skin of any celebrity. Not so for these women, who, despite spending decades in Hollywood, don’t seem to have aged a day! While us mere mortals are constantly battling the ravages of time, these timeless beauties make being ageless look easy!

Gwen Stefani first burst onto the music scene in 1995 with her band No Doubt, and doesn’t look a day older now than she did in her first music video for the single “Just A Girl.” Juggling motherhood, a solo career, her fashion line, and being a judge on The Voice doesn’t seem to have affected her skin at all—looking at her it’d be impossible to guess that she’s going to be turning 46 years old later this year!

Julia Roberts still looks as young and beautiful as she did as a fresh faced 22 year old in 1989’s Steel Magnolias. Even after an impressive 52 acting credits and being named one of People’s “50 Most Beautiful People in the World” eleven times, Julia maintains her youthful, timeless look—the only thing that seems to have changed are her bushy 80s eyebrows! 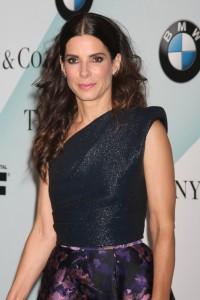 Sandra Bullock’s beauty is still making headlines—her age-defying 50 year old self having been named this year’s “Most Beautiful Person in the World” by People magazine. With that beautiful money-maker and her incredible talent, she shows no signs of slowing down, even earning the title of highest earning actress in Hollywood in 2014 and ranking number two on Forbes’s list of most powerful actresses that same year. 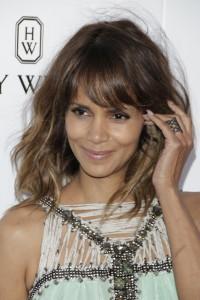 Halle Berry has been one of the most beautiful people in Hollywood for over two decades, representing short-haired girls everywhere the whole way through. At the age of 48, she’s still the only woman of color to have won an Academy Award for a leading role for her powerful performance in 2001’s Monster’s Ball, proving she’s much more than just her timeless face. 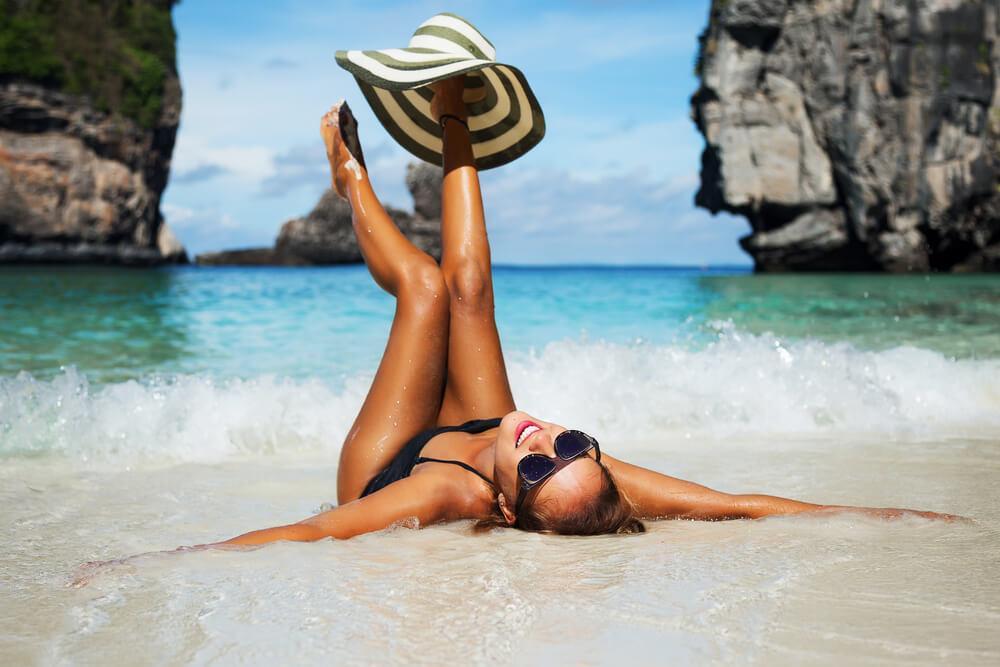 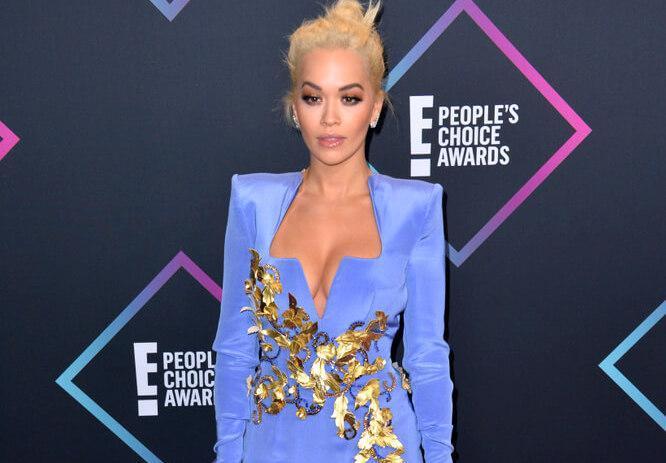 'Timeless Beauties: Celebrities Who Never Age' has no comments