Libraries You Have to Visit Before You Die

Home » Libraries You Have to Visit Before You Die
Previous Next

Libraries You Have to Visit Before You Die

A library can be a truly magical place. Not only does it hold inside it a vast amount of knowledge and an infinite amount of adventures, a library has its own special décor. Libraries have historically been the center of knowledge in a city, so it’s no wonder that the people who built them put a lot of effort into their appearance. These are the libraries that are so stunning you have to visit them. 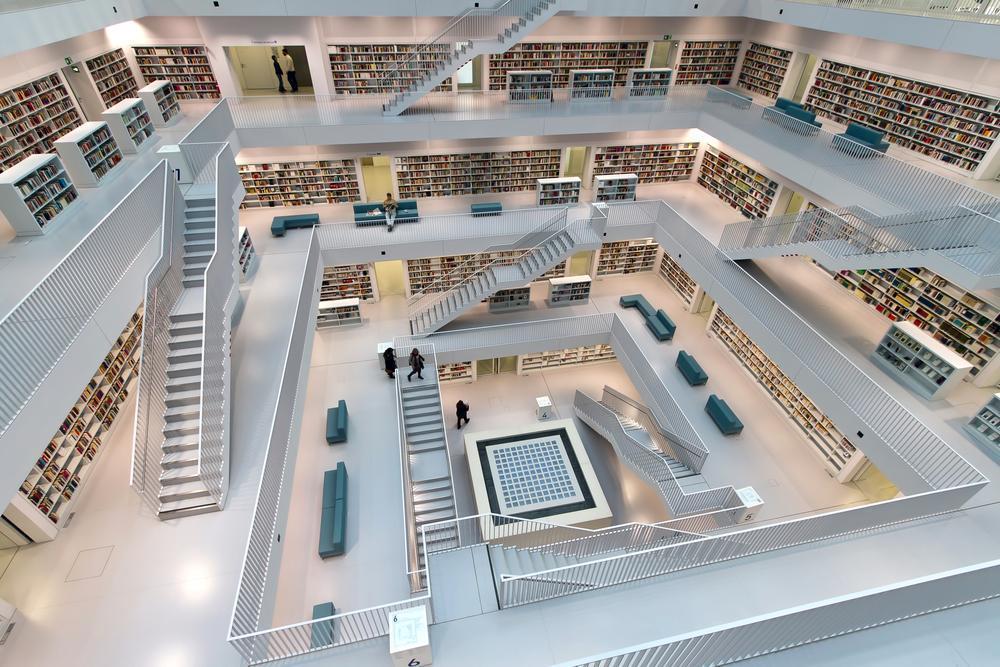 Stuttgart City Library, Stuttgart, Germany
This modern masterpiece calls to mind M.C. Escher’s famous print, Relativity. Its crisp white décor and clean atmosphere make it look like a great place to zone everything out and focus or study. Built in 2011 to become the public library of the city of Stuttgart, this building is a baby compared to the others on this list. It definitely has a different look, but is equally as breathtaking. The building is an amazing 9 stories high and looks like a beacon when lit up at night. 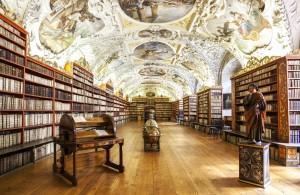 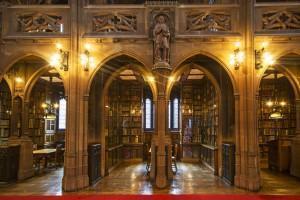 John Rylands Library; Manchester, United Kingdom
This University of Manchester library is a beautiful example of Victorian Gothic Revival architecture. It first opened in 1900, but the throwback architectural style makes it seem much, much older. The interior brings to mind an old cathedral, which is fitting as this library houses the St. John Fragment, a fragment of papyrus believed to be the oldest surviving piece of the New Testament text. This library also has an extension special collection of other old and important texts, including some of the oldest European printing, as well as medieval illuminated manuscripts. 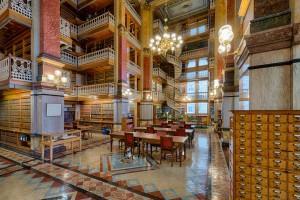 Iowa State Capitol Law Library; Iowa, United States
This library, located in the State Capitol building in Des Moines, is beautifully Victorian and has four stories of balconies surrounding a beautiful atrium. Though the book collection is entirely composed of law texts and legal periodicals, this library is worth a visit for its beautiful winding staircase alone. While the library is mainly intended for research for Iowa lawmakers and government employees, it is open to the general public during weekdays and free tours are available.

About the Author: Joyce Johnson