Home » TV and Movie Villains You Cannot Hate
Next

Through all my years of religiously following TV shows and watching movies, I have come to this conclusion: There are just some villains you cannot hate! Try as you might, these guys are just too adorable and entertaining to hate.  I know it’s a bit twisted but try to see my list below and for sure, you will agree that it is close to impossible to hate these complex characters played to perfection by these great character actors. 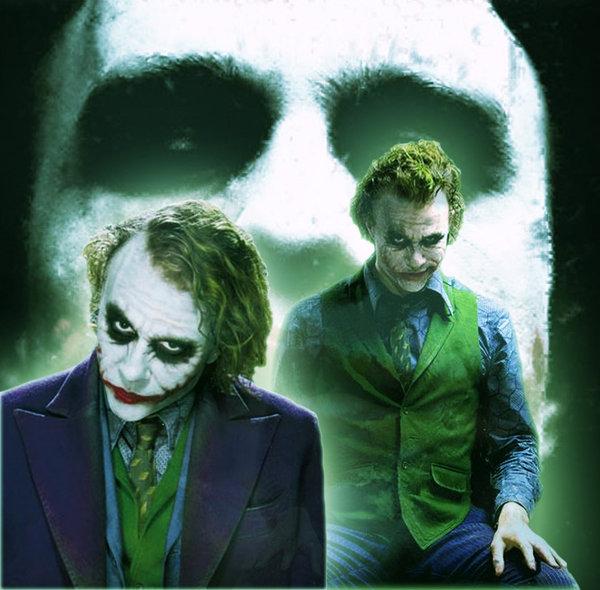 Heath Ledger as The Joker – Anyone who has seen the Batman movie where Heath Ledger brought the Joker to life will agree that it might just have been his finest work ever. Now, what I find impossible to hate about the Joker is the sheer genius of the guy and the talent it took to bring him to life. Seriously, watch the movie and tell me Heath Ledger’s performance didn’t have you gaping in awe. As the Joker, he was a madman and a genius at the same time and this is why I find it impossible to hate the Joker. 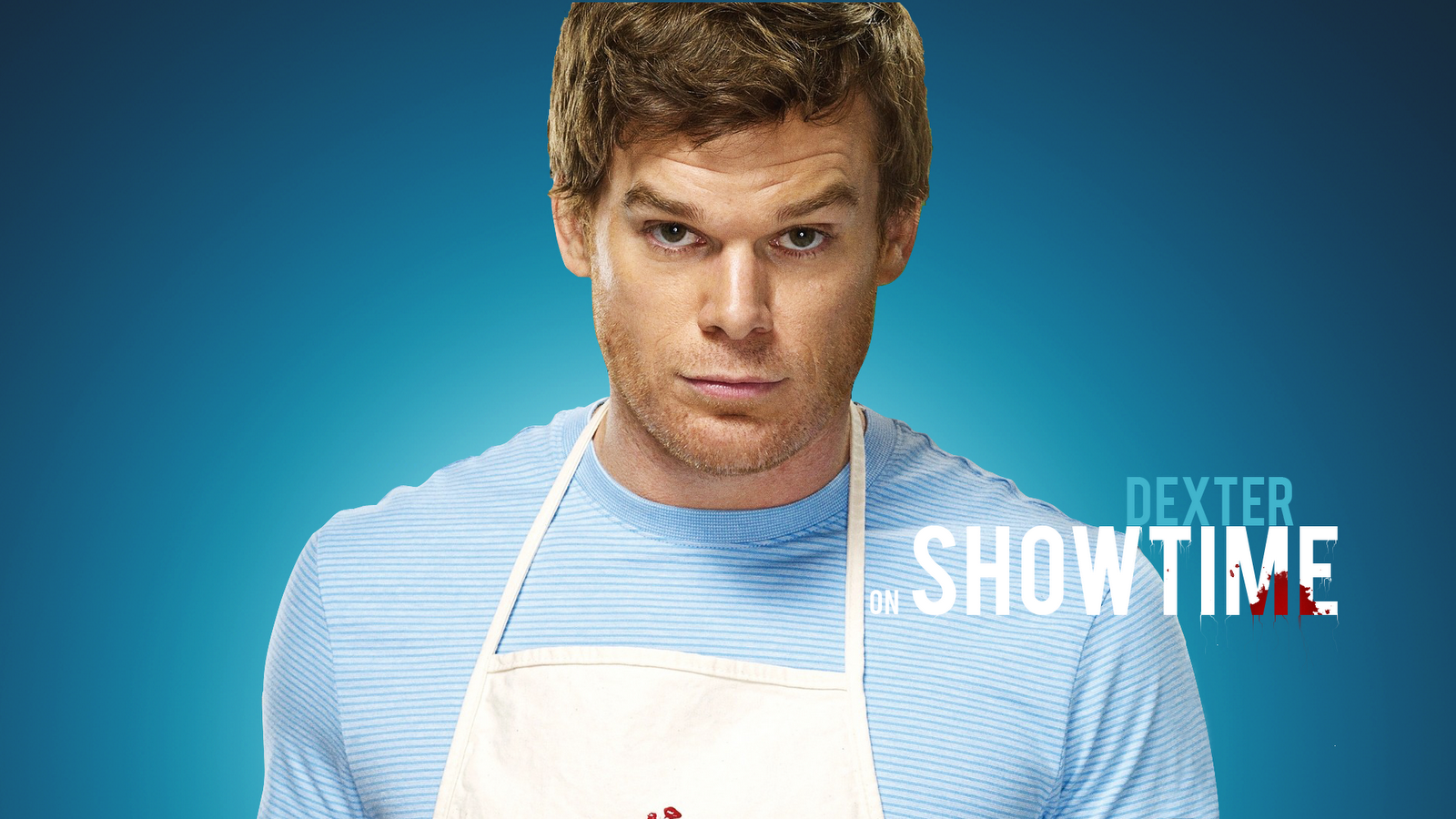 Michael C. Hall as Dexter – Okay, Dexter might be a crazy psycho that kills killers just so he can control his own serial killer tendencies but I just can’t help but cheer for him! Yes, he is a killer but he is a killer that kills killers! It doesn’t get more poetic than that. Another thing I can’t help but love about the character is that it is played to perfection by Michael C. Hall. Why, you can’t even tell he spends his free time butchering psychos. 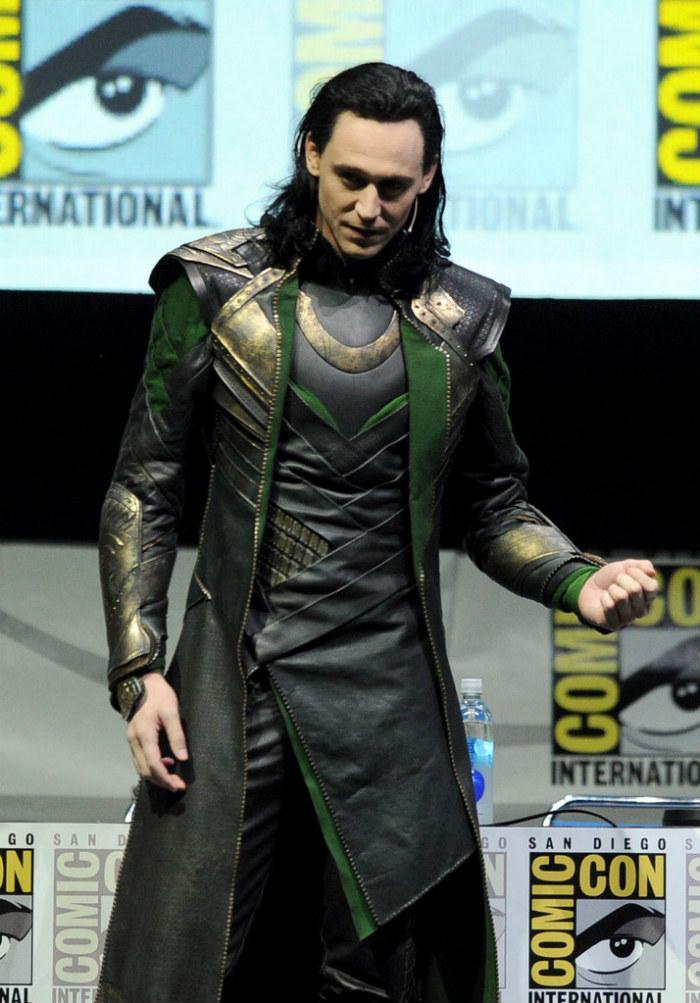 Tom Hiddleston as Loki – That smile and that godly aura just make Loki a hard guy to hate! The character is villainous and there is no doubt about that but Tom plays it with such smoothness and panache that you can’t help but adore how smooth that Loki is. Also, he has some very witty lines and the way he makes Thor look like some meathead is hilarious! I always love a guy that can make me laugh and I am sure you do too!